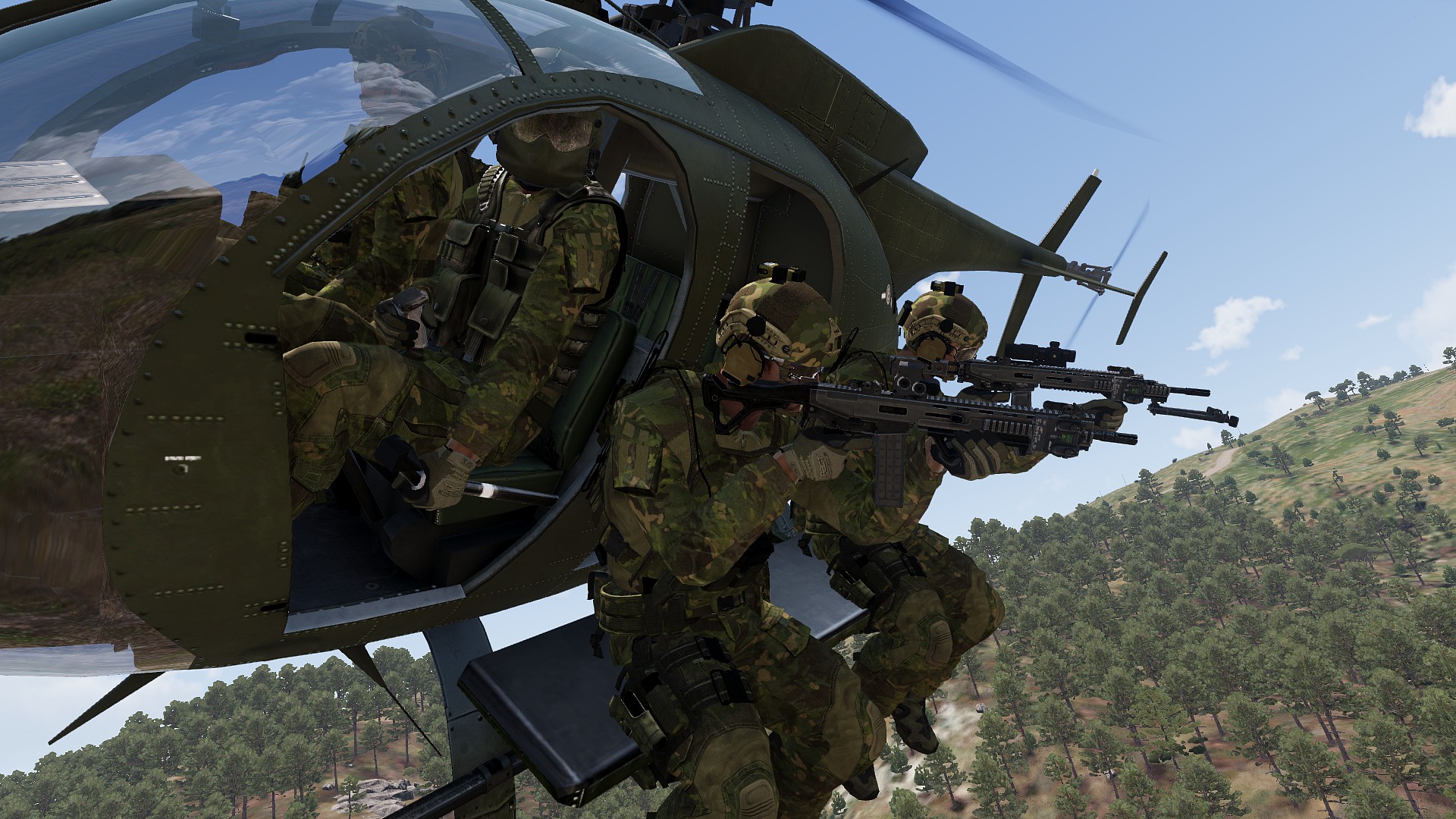 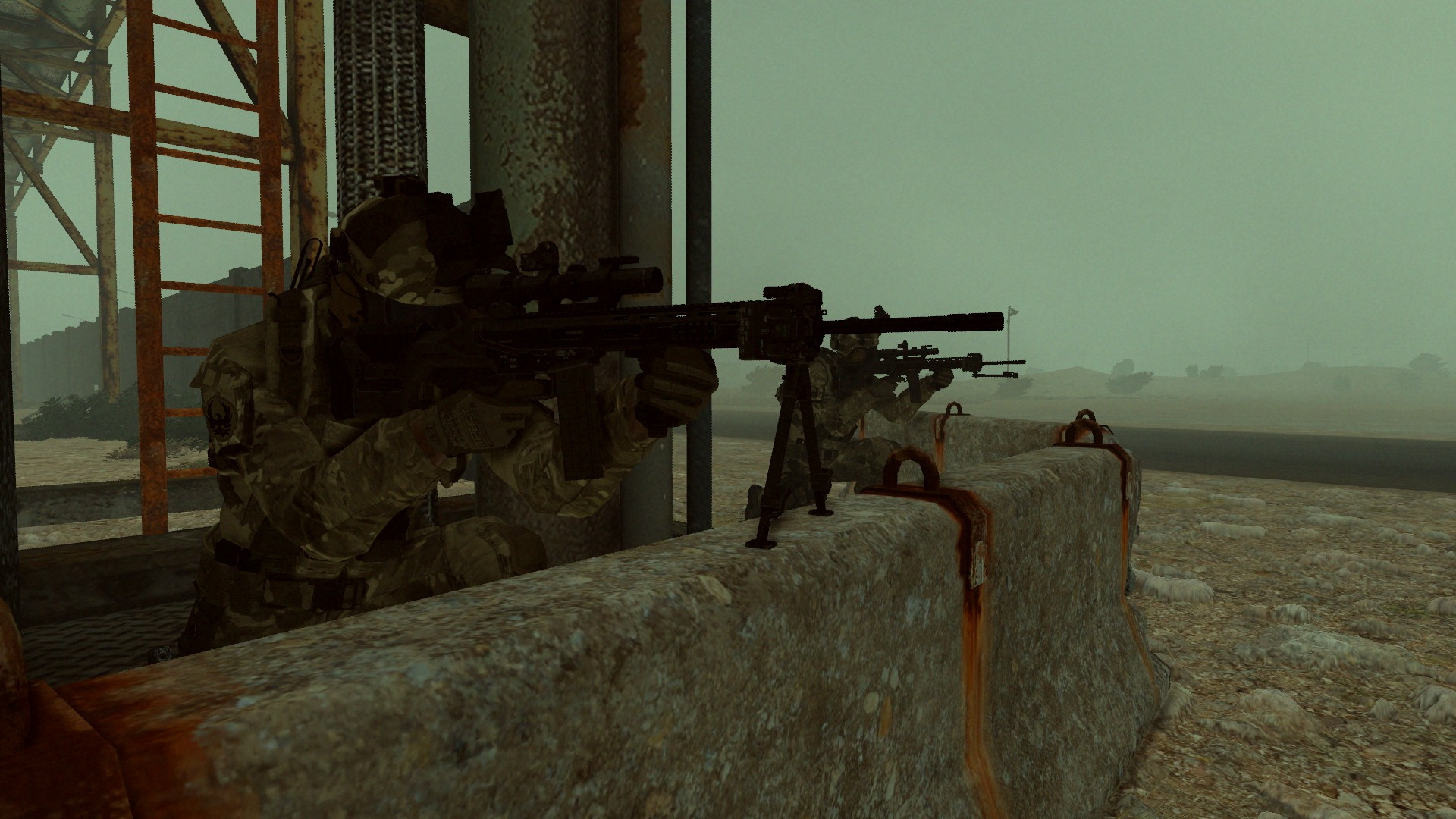 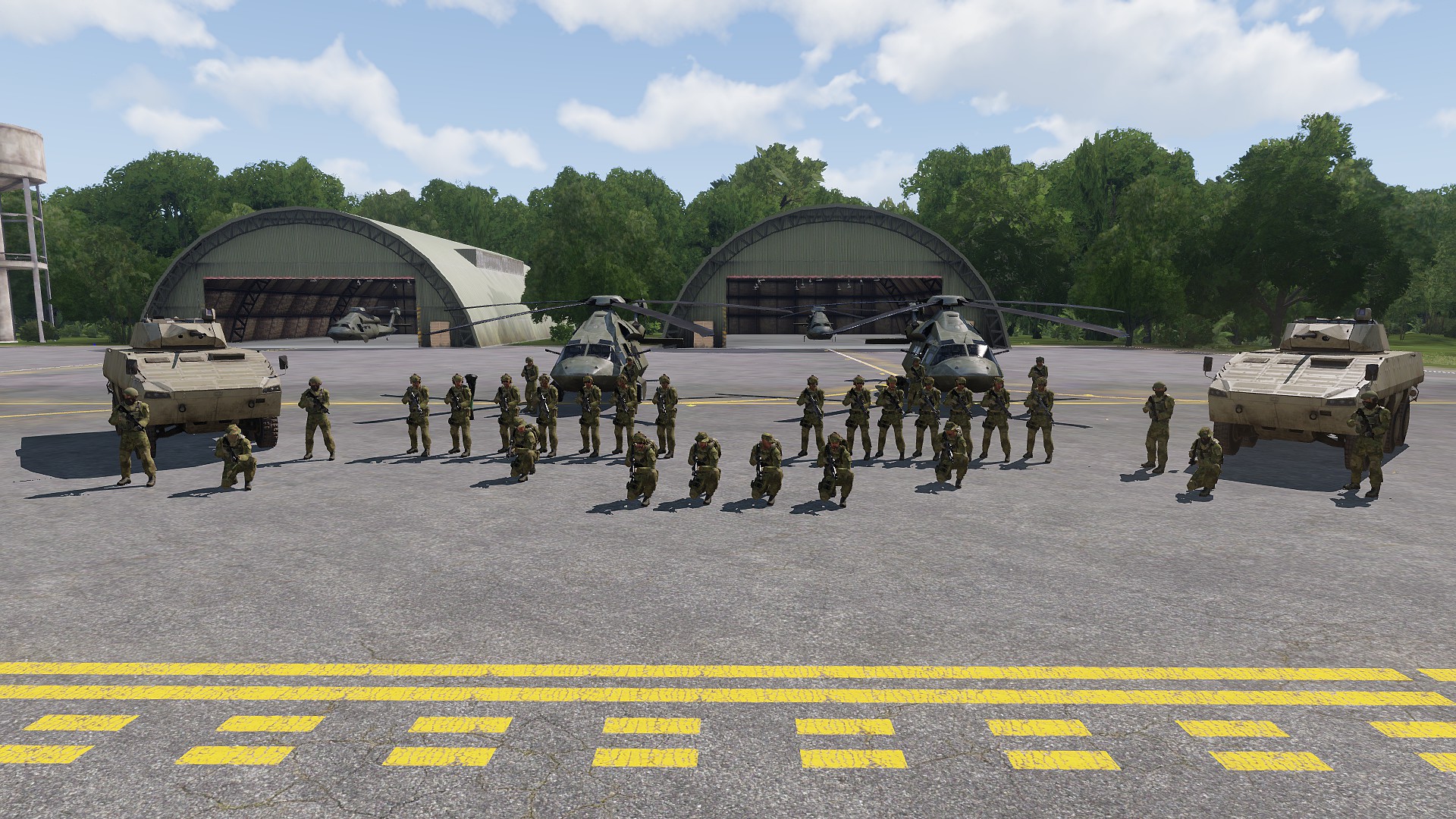 ARMA is better with a team. Join ours!

Interested in an in-depth ARMA 3 milsim experience but don't want to be confined by what happens in the real military? Being a virtual military we provide a unique gameplay experience entirely tailored to ARMA 3.

After operations, our members are rewarded for their time and actions in the mission through our unique award system. In essence, building their own virtual military career.

The Joint Security Organisation (JSO) is a virtual military founded on 1st January 2017. Its membership is drawn from throughout the world and conducts operations on the behalf of the United Nations and other nations which request military assistance.

JSO can conduct military operations on the full spectrum of warfare, from humanitarian and peacekeeping operations to major theatre warfare. However, due to the size of the organisation and the nature of modern war, JSO is typically involved in counterinsurgency operations and asymmetric warfare.

JSO is the premier virtual military experience. Our members have the advantage of: 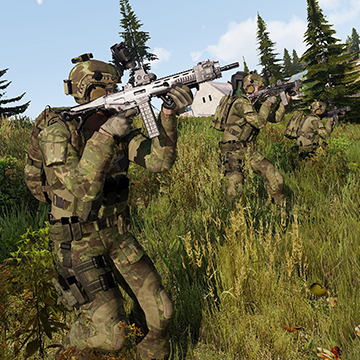 Closing with and killing the enemy. 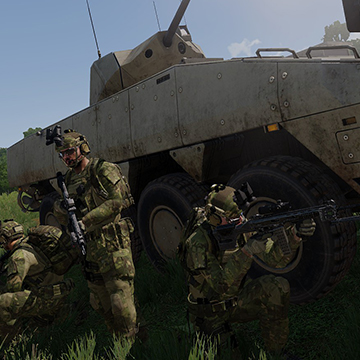 Bringing the big guns to the fight. 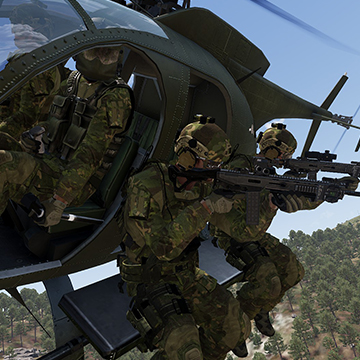 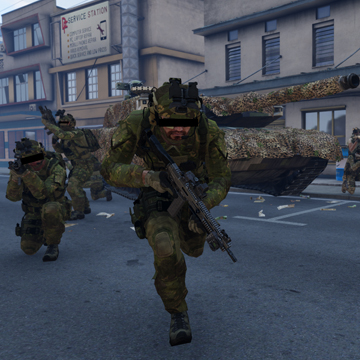 Completing the missions others cannot.